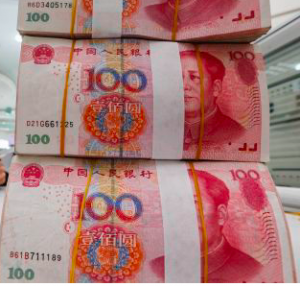 As CNBC, and other outlets have reported, China’s currency slid to a fresh six-month low against the dollar Wednesday, sparking speculation China could use a weakened yuan as a weapon if tensions with the U.S. turn into an out-and-out trade war.  It’s an interesting argument and observation–though such a move would have an immediate impact on the attractiveness of the renminbi as an international currency, and by extension, a future alternative to the dollar.