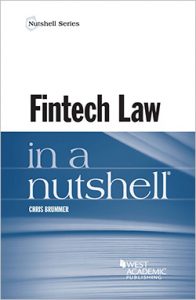 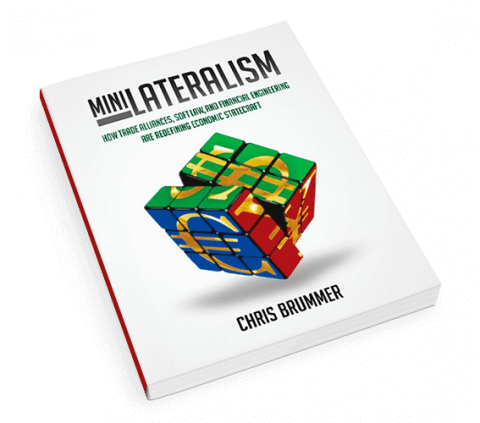 Multilateralism just isn’t what it used to be. Wherever you look, the big, global international organizations that dominated the post-war economic system appear to be suffering from middle age—and in some instances, irrelevance. The last successful multilateral trade agreement was signed nearly fifteen years ago, when 123 countries created the World Trade Organization and crafted a new set of rules for international trade. Since then, all other attempts to reach an additional deal have failed, including the most recent Doha Round of trade negotiations.  The United Nations, meanwhile, has played virtually no role in crafting international financial policy in the wake of the most recent crisis—a significant meaningful departure from the 1970s where members launched policy initiatives resetting investor expectations and national economic sovereignty. And the International Monetary Fund and World Bank, though retaining important resources for stabilizing the international financial system, have yet to recover from their widely discredited responses to the Asian Financial Crisis of the 1990s, and have been in many ways sidelined in crafting policy responses to the Greek, Irish, Portuguese and Spanish debt crises—or international financial market policy.

Instead, the “global” multilateralism characterizing the last fifty years of international economic affairs has been supplanted by an array of more modest, and seemingly less ambitious joint ventures—from regional ventures like the (shaky) European Union and (rising) ASEAN to more diverse collectivities like the Basel Committee on Banking Supervision, the G-20, and upstart BRICS, and now increasing bilateral arrangements after Brexit and stalled TPP negotiations.  Like their predecessors, these institutions and forums seek to generate global policy responses and export shared policy preferences.  And in order to do so, they have, despite their more exclusive memberships, adopted the trappings of the more traditional international organizations—by setting agendas, convening summits, crafting agreements of varying scope and content regarding in areas as diverse as currency controls, banking supervision, and macroprudential policy.   But unlike the multilateral institutions that have largely defined international cooperation in the wake of the Second World War, these institutions are markedly different—and less grandiose than their predecessors.  More modest in size, formality, and even inclusiveness, they play small ball on the court of international affairs, and embrace what can be described distinctively “minilateral” strategies of economic statecraft.

In his book, Minilateralism, Professor Brummer provides a brief overview of these new arrangements, and argues that there are patterns among them that can be identified and give understanding to their seeming complexity and chaos.

Along with his scholarly work, Professor Brummer also writes occasionally for various online publications and bulletins.